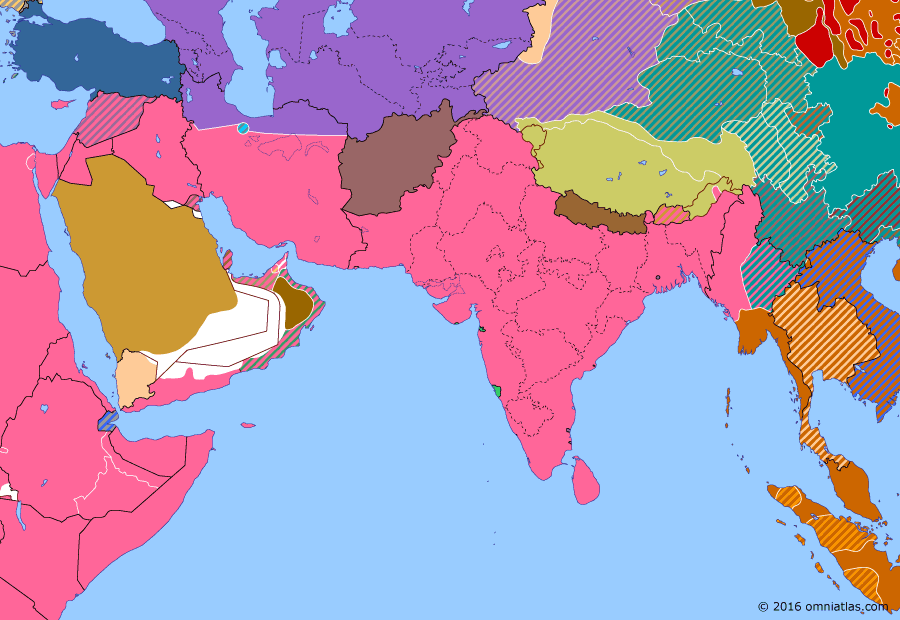 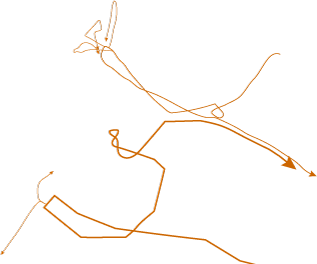 The first three months of 1942 had seen the almost total defeat of the Allies in Southeast Asia, with Japan conquering Malaya and Singapore, southern Burma, and the Dutch East Indies. In an attempt to destroy the last British naval presence in the region, the Japanese launched a carrier force into the Indian Ocean. However, despite raiding the naval base of Colombo and destroying a number of ships, the Japanese failed to catch the main British force before it moved out of range.

On 6 March General Sir Harold Alexander, unable to halt the Japanese offensive, begins the evacuation of Rangoon, capital of the British colony of Burma. The British forces regroup in the Irrawaddy valley to the north, leaving the Japanese to occupy Rangoon on 8 March.in wikipedia

At 09:00, with the Japanese invasion forces advancing rapidly across Java, Hein ter Poorten, the Commander-in-Chief of the Allied forces in the Dutch East Indies, announces the surrender of the Royal Netherlands East Indies Army in Java. The Dutch Governor, Tjarda van Starkenborgh Stachouwer, and Lieutenant-General Ter Poorten meet the Japanese Commander-in-Chief, Lieutenant-General Hitoshi Imamura, at Kalidjati that afternoon and agree to the capitulation of all the troops.in wikipedia

A British mission headed by Sir Stafford Cripps, a politician in the War Cabinet of Prime Minister Winston Churchill, arrives in Delhi, British India, to negotiate an agreement with both the leaders of the Indian National Congress and Muhammad Ali Jinnah of the Muslim League. Cripps promises to grant India dominion status and elections after the end of World War II, in return for cooperation during the war. However both parties reject his proposals, which had in any case not been approved by either Churchill or the Viceroy of India, who considered them too radical.in wikipedia

Following the withdrawal of most of the British garrison of the Andaman and Nicobar Islands on 12 March 1942, the Japanese land and occupy the islands. The British militia officers are sent to Singapore as POWs, while the Japanese recruit a number of the Indian militia and officials to their cause.in wikipedia

In Operation C, a Japanese fast carrier strike force under Chuichi Nagumo advanced into the Indian Ocean. Between 5 and 9 April they attacked the Royal Navy bases at Colombo and Tincomalee in Ceylon, sinking two cruisers, two destroyers, and the light aircraft carrier Hermes, while a Japanese cruiser force raided merchant shipping in the Bay of Bengal. However the British had been alerted, and managed to withdraw most of their fleet to the Maldives and the Persian Gulf.in wikipedia