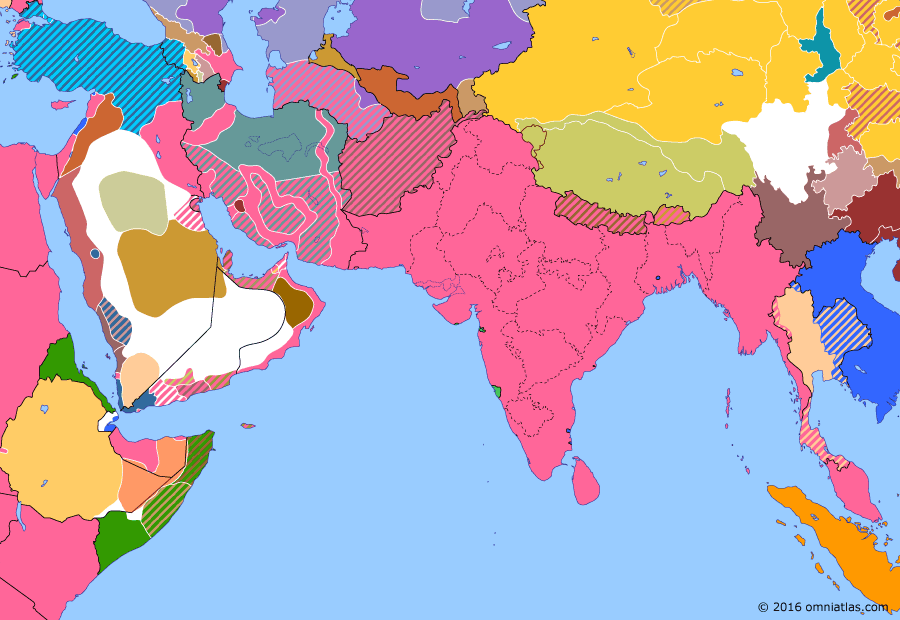 On 11 November, Germany agreed to an armistice with the Allies, bringing World War I to an end. On the following day, the first Allied forces arrived in Constantinople, effectively taking control of the Ottoman government by the end of the month.

At 5am Paris time, Germany signed an armistice with the Allies in railway carriage No. 2419 D at Compiègne, France, to end its involvement in World War I. The armistice went into effect at 11am and, although not a formal surrender, demanded that the Germans withdraw their troops to behind their own borders, renounce the Treaty of Brest-Litovsk, release all prisoners, promise to pay reparations, and surrender their fleet and materials.in wikipedia

The first French troops arrived in the Ottoman capital of Constantinople, followed by the British the next day. The Allies divided the city into occupation zones, setting up a military administration in December. Italian and Greek forces arrived later. The Allied occupation marked the first time Constantinople had changed hands since the original Ottoman conquest in 1453.in wikipedia

Following the German capitulation, the Bolshevik legislature of Soviet Russia annulled the treaty of Brest-Litovsk. Although this theoretically revoked Soviet recognition of the independence of Finland, Poland, the Baltic states, and Ukraine, most of this area was either still under German occupation or de facto independent.in wikipedia

5000 British troops led by General William Thomson arrive in Baku, capital of the Azerbaijan Democratic Republic, and implement martial law. By the end of December, the British will also be in Tiflis and Batum in neighboring Georgia.in wikipedia