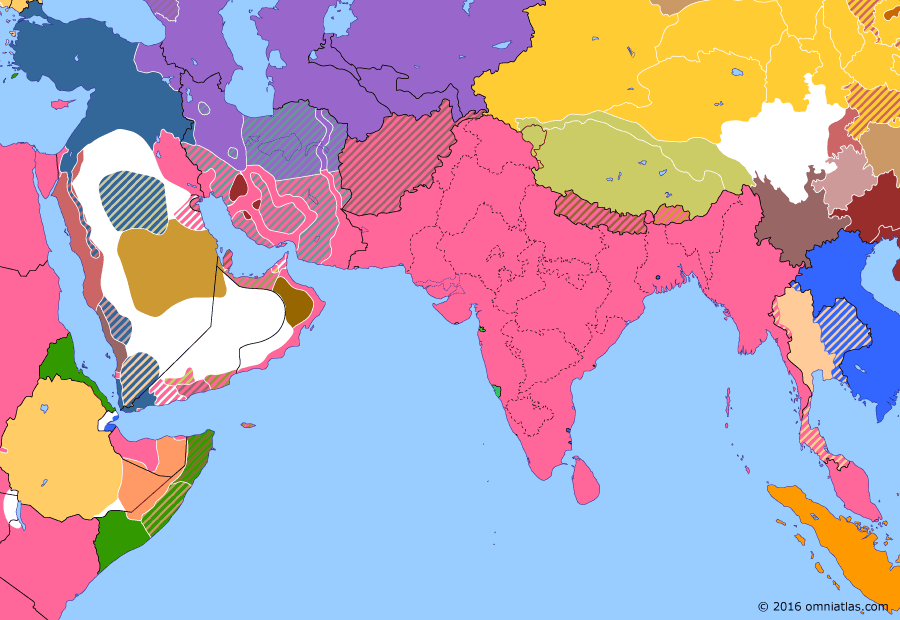 Unfortunately for the Allies, the new Russian Republic which had arisen after the February Revolution was weak and unstable. On November 7 (October 25 in the old-style calendar), Vladimir Lenin's revolutionary Bolshevik party seized power in Petrograd, the capital, and overthrew the government. Further armed insurrections took place across Russia.

The Republic of China, under Premier Duan Qirui, declared war on Germany and Austria-Hungary, entering World War I on the side of the Allies. Duan hoped that this action would lead the Allies to look favorably on China and revoke many of the unequal treaties it had been forced to sign in the past. The Chinese government immediately terminated the German and Austro-Hungarian leases in Tianjin.in wikipedia

British Foreign Secretary Arthur James Balfour sends a letter confirming British support for the establishment of a Jewish homeland in Palestine to Walter Rothschild, 2nd Baron Rothschild, for transmission to the Zionist Federation of Great Britain and Ireland. The letter, published on 9 November, is in contrast to British promises to the Arab independence movement.in wikipedia

On 7 November (25 October Old Style) 1917, Bolshevik Red Guards, led by Leon Trotsky, mounted an armed insurrection in Petrograd, capital of the Russian Republic, capturing several government buildings. The following day they seized the Winter Palace, the seat of Alexander Kerensky’s Provisional Government. The Bolsheviks declared a new government, the Council of People’s Commissars, with Vladimir Lenin as its head. Simultaneously and over the following days, other Bolshevik uprisings took place in towns and cities across Russia.in wikipedia