As Geography without History seemeth a carkasse without motion; so History without Geography wandreth as a Vagrant without a certaine habitation.

When projecting a round surface like that of the Earth onto a flat surface to create a map, distortions are inevitable. There are innumerable ways to demonstrate these distortions, but one of my favorites is to apply the same projection to a soccer ball, or football, and compare the results.

Like the world, a football is round; unlike the world is covered in a consistent pattern which makes any distortions easier to perceive. It also helps that the ball is a fairly familiar object, even for those of us who don't play the sport.

Figure 1. Orthographic projections of the world and a football [1]

The most commonly used projection in Omniatlas is the Lambert azimuthal equal-area projection, which is used in our regional maps. This projection preserves area across the map, while retaining form and direction to a reasonable degree when dealing with continent-sized areas. However it falls apart when attempting to portray hemispheres or the entire globe.

This is quite noticeable in the example below. Both the world and the football have minimal distortion in the central region - shape, distance, direction, scale, and area all seem fairly proportionate. As you approach the rim, however, it goes haywire: in the map, Australia and especially New Zealand are stretched almost beyond recognition; in the football, the panels are likewise distorted. Area is nonetheless maintained in both cases.

Figure 2. Azimuthal Equal-Area projections of the world and a football [1]

Outside of Omniatlas, the most common projection is the Mercator projection - used in nautical charts and online street maps. The Mercator is infamous for making Greenland, Alaska, and Antarctica appear much larger than they actually are, a distortion well evident in the example below. However, as the football demonstrates, its strong advantage is that angles and direction are preserved, making it perfect for navigation and zooming seamlessly between close up and distant views.

Figure 3. Mercator projections of the world and a football [1]

Overuse of the Mercator projection in the 20th Century, particularly in classrooms, prompted a campaign by filmmaker Arno Peters to promote his own projection - a form of cylindrical equal-area projection - in the 1970s. Peters claimed his 'new invention' was superior to the Mercator as it preserves area, accurately showing Greenland, for instance, as much smaller than Africa or South America (compare the map below to the one above). However his 'invention' was neither a new projection - having been first described in 1855 by Charles Gall - nor necessarily a superior one - it heavily distorts shape, distance, and direction in return for its preservation of area. 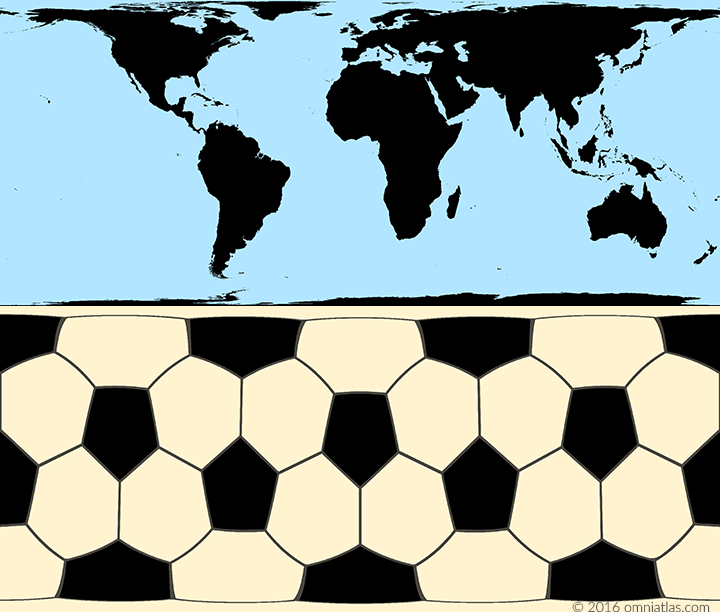 Figure 4. Cylindrical equal area projections of the world and a football [1]

In reaction to the Peters' controversy, many geographic organization have rejected the use of rectangular world maps, including both the Mercator and the Peters projections. A popular alternative is the Mollweide, shown below, which, while still equal-area like the Peters projection, minimizes shape and distance distortion, particularly in the middle of the map. 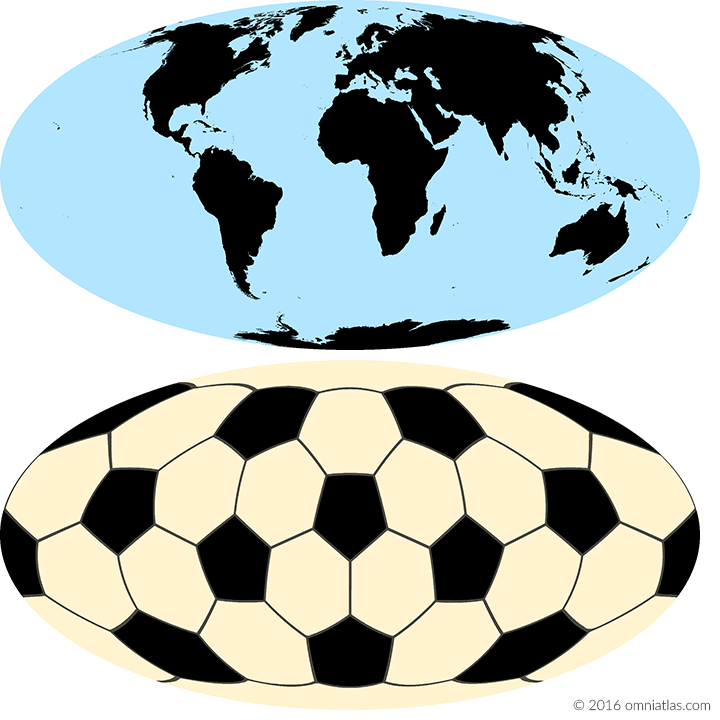 Figure 5. Mollweide projections of the world and a football [1] 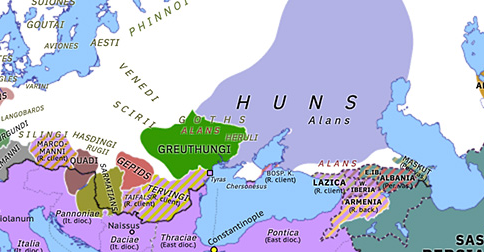