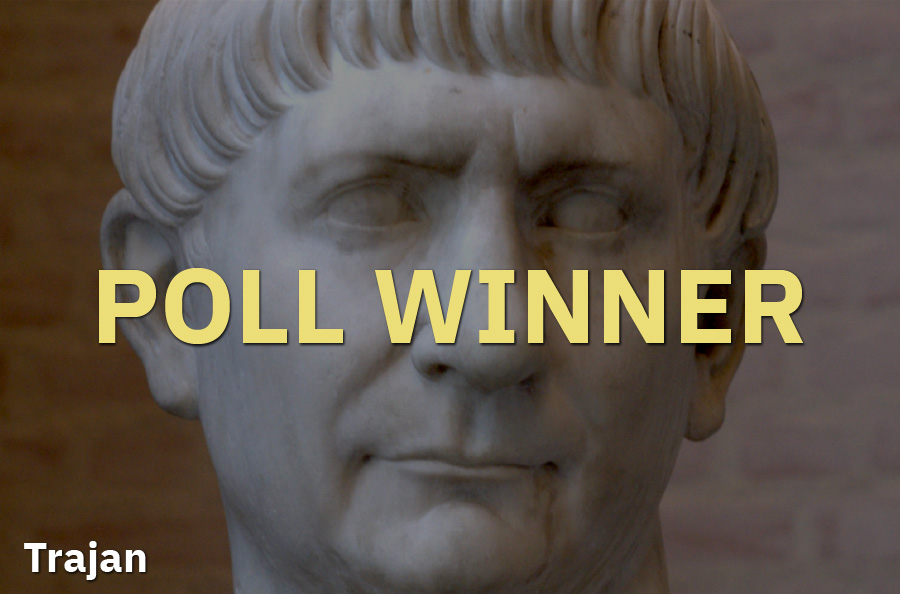 Voting is now closed. Thank you to everybody who voted.

I’ll start releasing maps of Europe in the 2nd century to Iron Tier members on 13 December 2019. The maps will start reaching the public on 24 January 2020.

Vote now on Patreon in the November 2019 Omniatlas poll! (closed)

The votes in this poll will choose which map series follows the current run of Roman maps (released every Friday). The options are:

Choose to have the maps go even further into the past to the foundation of the Roman Empire, the Chinese Empire, or even as far back as Ramesses the Great and New Kingdom Egypt! Or do you want to continue on with the Five Good Emperors and cover Trajan’s conquest of Dacia and invasion of Parthia? 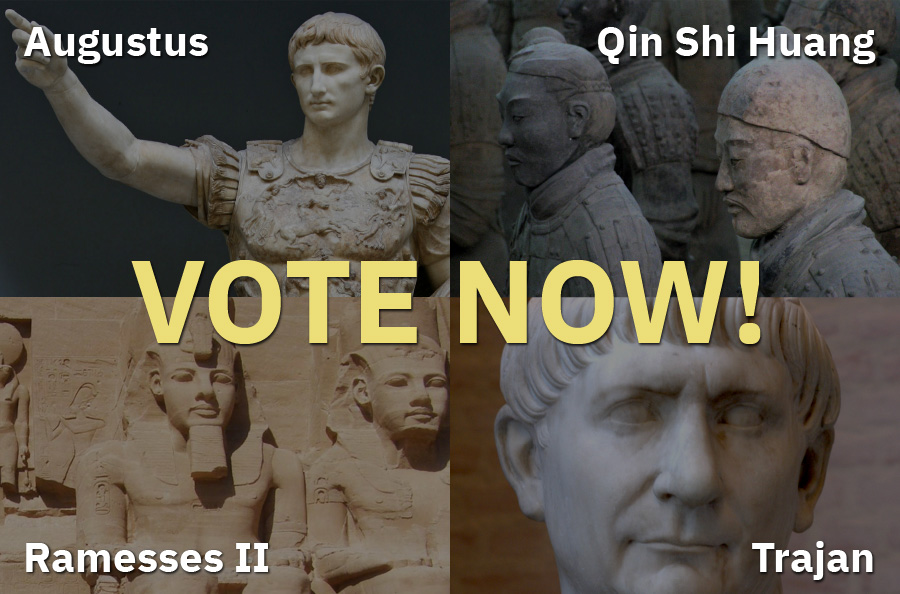 The past few years have seen the continued... SEE MORE…