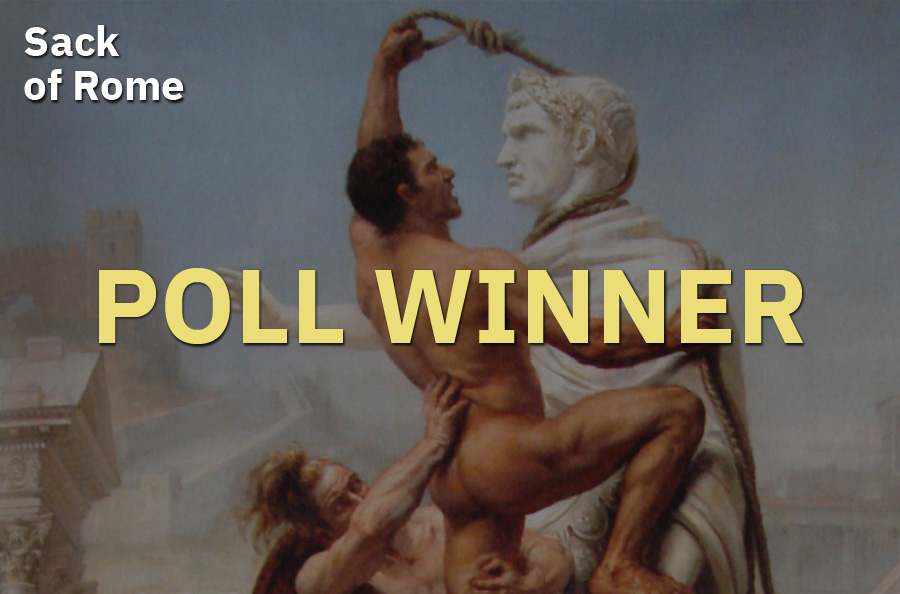 Sack of Rome has won Omniatlas’ September poll on Patreon!

I’ll continue releasing maps of Europe in the late Roman Empire as before. According to the schedule, maps of the years 337 to 410 will reach Iron Tier members on 17 September 2021. The maps will start reaching the public on 15 October 2021.

Vote now on Patreon in the September 2021 Omniatlas poll! (closed)

Omniatlas holds semi-regular polls on Patreon to determine which maps to do next.

Choose to have the maps continue on with the Roman Empire as it enters a period of decline, culminating in the sack of Rome by Alaric and his Goths! Or what about going back to an earlier time, to follow the collapse of the Roman Republic during the Third Triumvirate to the founding of the Roman Empire under Augustus, or traveling back even further in time to watch Cyrus the Great unite the Eastern Mediterranean under the Persians? Or perhaps travel east to view the rise of the Sasanians and the fall of the Kushans?

Voting is now closed. Sack of Rome has won! 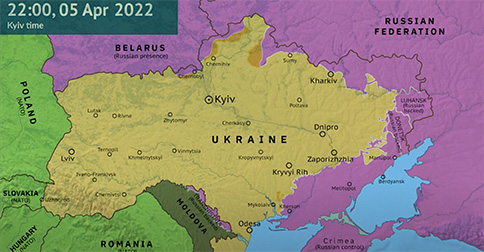